Actress Soo Hyun (also known as Claudia Kim) is set have a role in the upcoming sequel to “Fantastic Beasts and Where to Find Them,”, the latest film series in the popular Harry Potter universe.

This was confirmed through reports from media outlets like The Telegraph and Deadline, as well as Pottermore, the Harry Potter website owned by J.K. Rowling. On July 3, Warner Brothers unveiled new cast members and plot details, and Soo Hyun is described to be playing a young woman who works as one of the attractions at a wizarding circus. 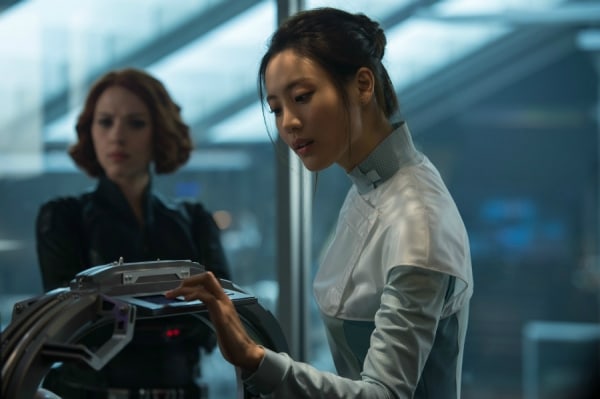 This is not the actress’s first Hollywood movie, as she has also appeared in “Avengers: Age of Ultron” and “The Dark Tower,” as well as the Netflix series “Marco Polo.”

Soo Hyun will join a star-studded cast that includes Jude Law, Johnny Depp, Eddie Redmayne, and Zoë Kravitz. The movie will be directed by David Yates and written by J.K. Rowling, and a release date has currently been set for November 2018.